Extracted from BC Pipers Association - http://www.bcpipers.org/2017/02/andrew-lee-dazzles-crowd-to-win-boney-music-invitational/

Andrew Lee was invited to the competition after having placed second overall in the BC Pipers’ Association grand aggregate standings for 2016 and is fresh from his Gold Medal victory at Winter Storm in Kansas City. His other major 2016 prizes include the Cairn (Open Piobaireachd) at the BC Pipers’ Association Annual Gathering, and the Bellingham, Penticton, and Kamloops Highland Games aggregates.

In addition to fast hands, powerful technique, and outstanding musicality, Andrew is unique in that he makes his own drones, bag, and reeds as part of Lee and Sons Bagpipes. 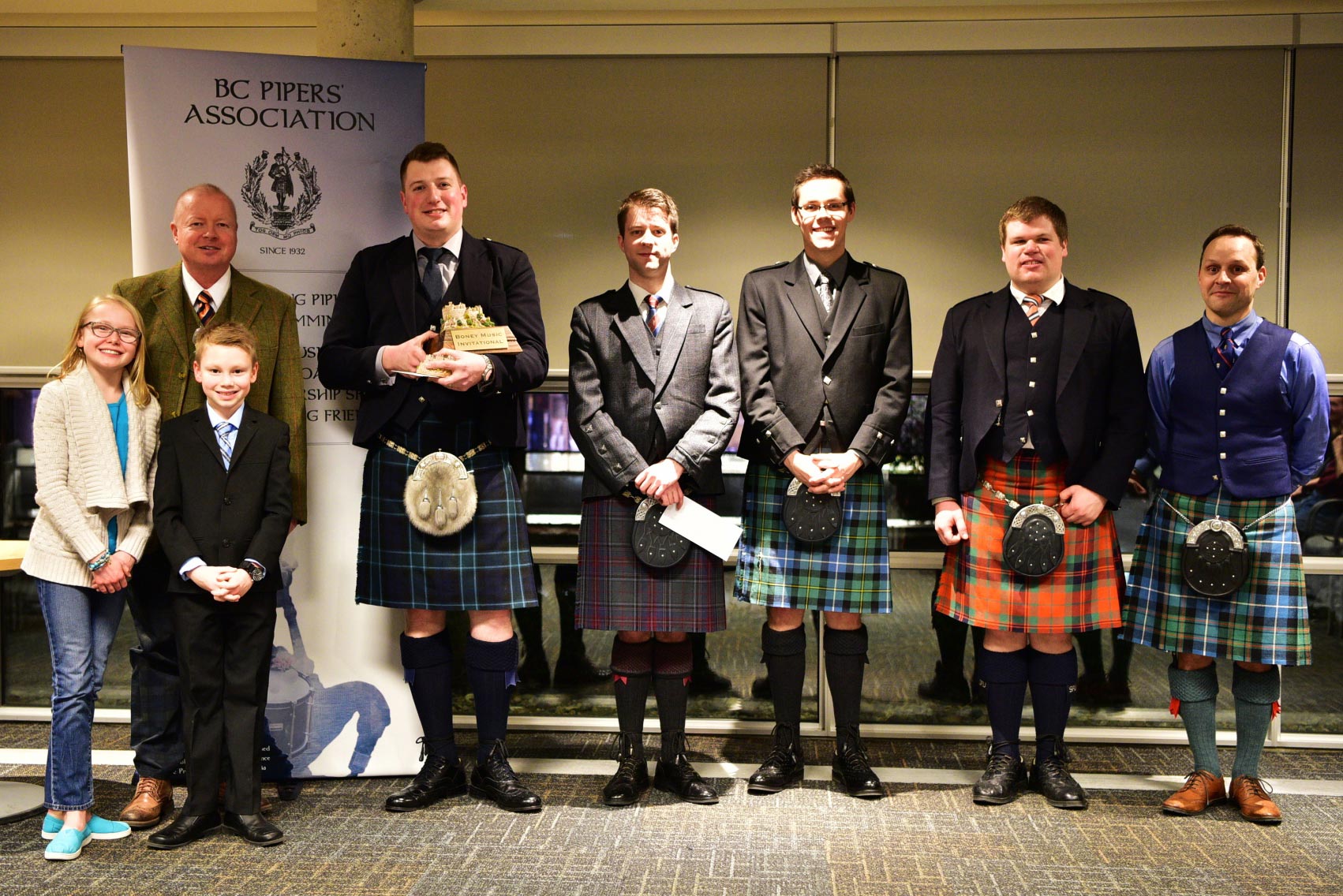 The Boney Music Invitational is an annual event hosted and organized by Andrew Bonar – a BC Pipers’ Association Life Member and four-time BCPA Open Piping Grand Aggregate winner. Invitations to the competition are given to the top five finishers in the previous year’s BC Pipers’ Association grand aggregate standings as well as the winner from the previous year’s Boney Music Invitational. The contest requires performers to play a 20-minute recital that must include the ground of a piobaireachd, 2 two-parted strathspeys, a four-parted 4/4 march, a tune in 9/8 time, and one tune composed by Andrew Bonar or a tune from Boney Music Book 1.

All proceeds from the event are donated to the BC Cancer Foundation. To make a donation, please visit https://bcp3a.wildapricot.org/page-1157926 and enter “Boney Music Invitational” in the comments field. 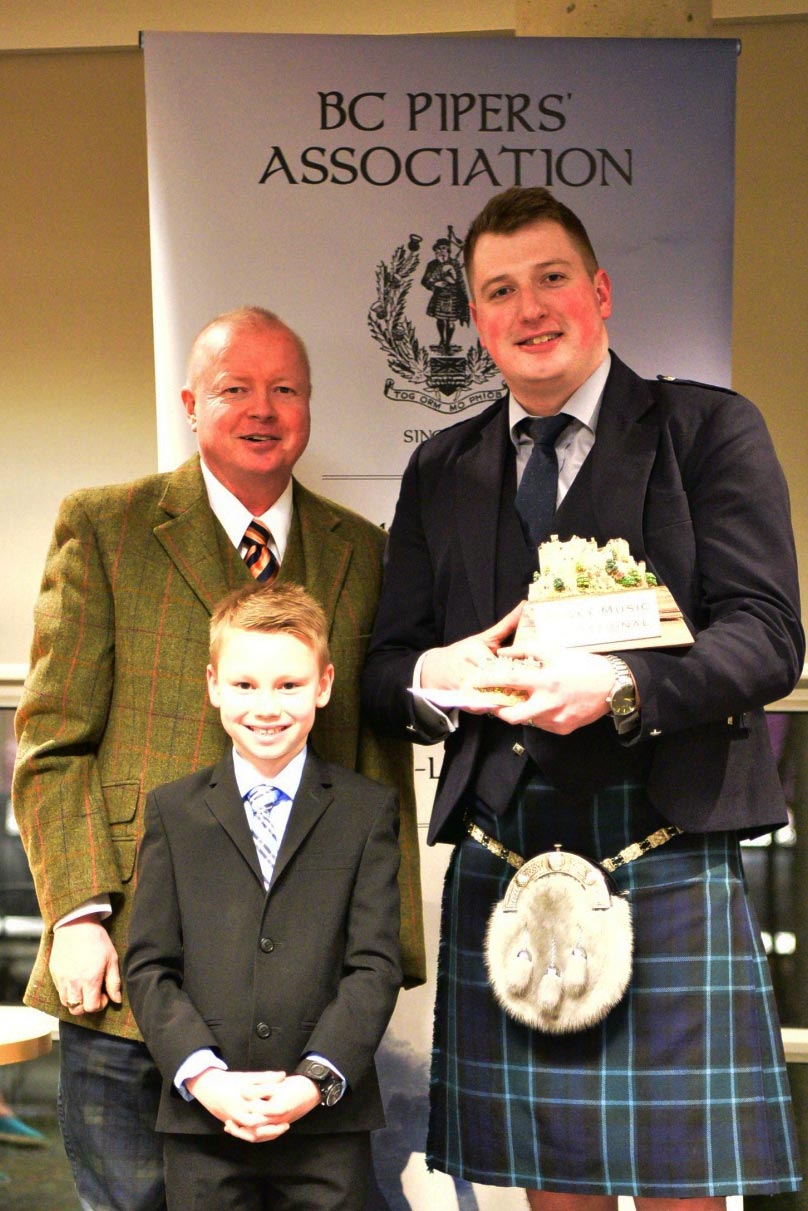