Reprinted with the permission from BCPA - http://www.bcpipers.org/2017/10/bcpa-life-member-jack-lee-wins-the-2017-glenfiddich-piping-championship/ 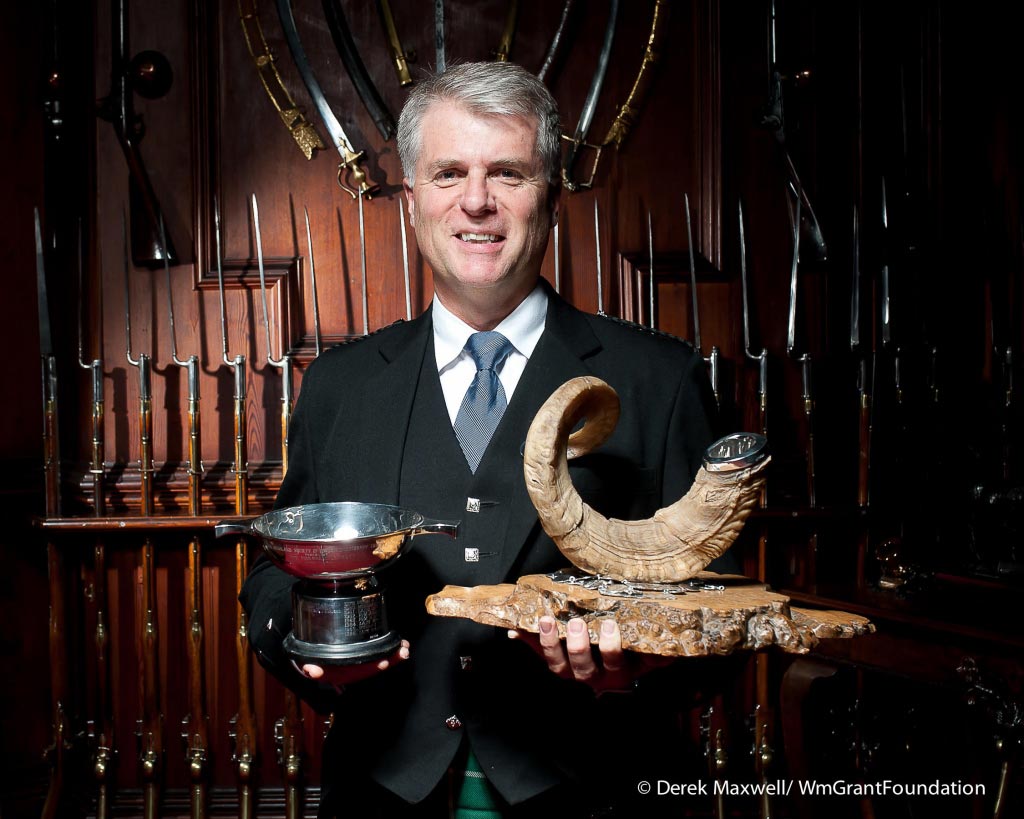 Jack won the championship with a 1st in the Piobaireachd and a 2nd in the March, Strathspey & Reel.

It was his second Glenfiddich Piping Championship win, his first in 2003.

Full results are reported at: 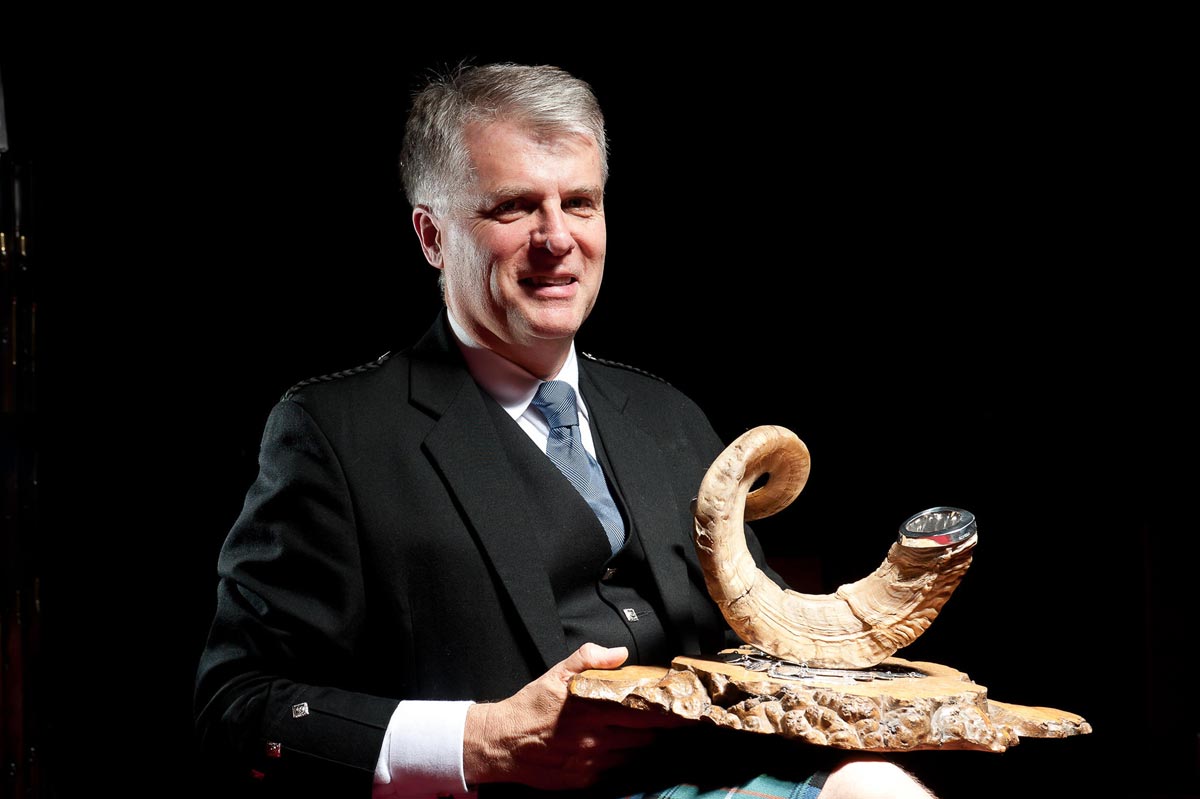