Reprinted with the permission of pipesdrums.com - https://www.pipesdrums.com/article/lee-continues-run-of-success-with-silver-chanter-win/

Glasgow – August 10, 2019 – Jack Lee of Surrey, British Columbia, was the winner of the 53rd annual Silver Chanter invitational competition, held at the National Piping Centre after moving last year from its long-time home of Dunvegan Castle on Skye.

It was Lee’s second big prize in in eight days and the first time he has won the award. He was the winner of the Bar to the Gold Medal piobaireachd competition at Maxville, Ontario, on August 2, taking along with it $3,000. He played “Lament for the Earl of Antrim,” assigned to him from the list of piobaireachds attribute to or closely associated with the MacCrimmon dynasty of pipers from the Isle of Skye. 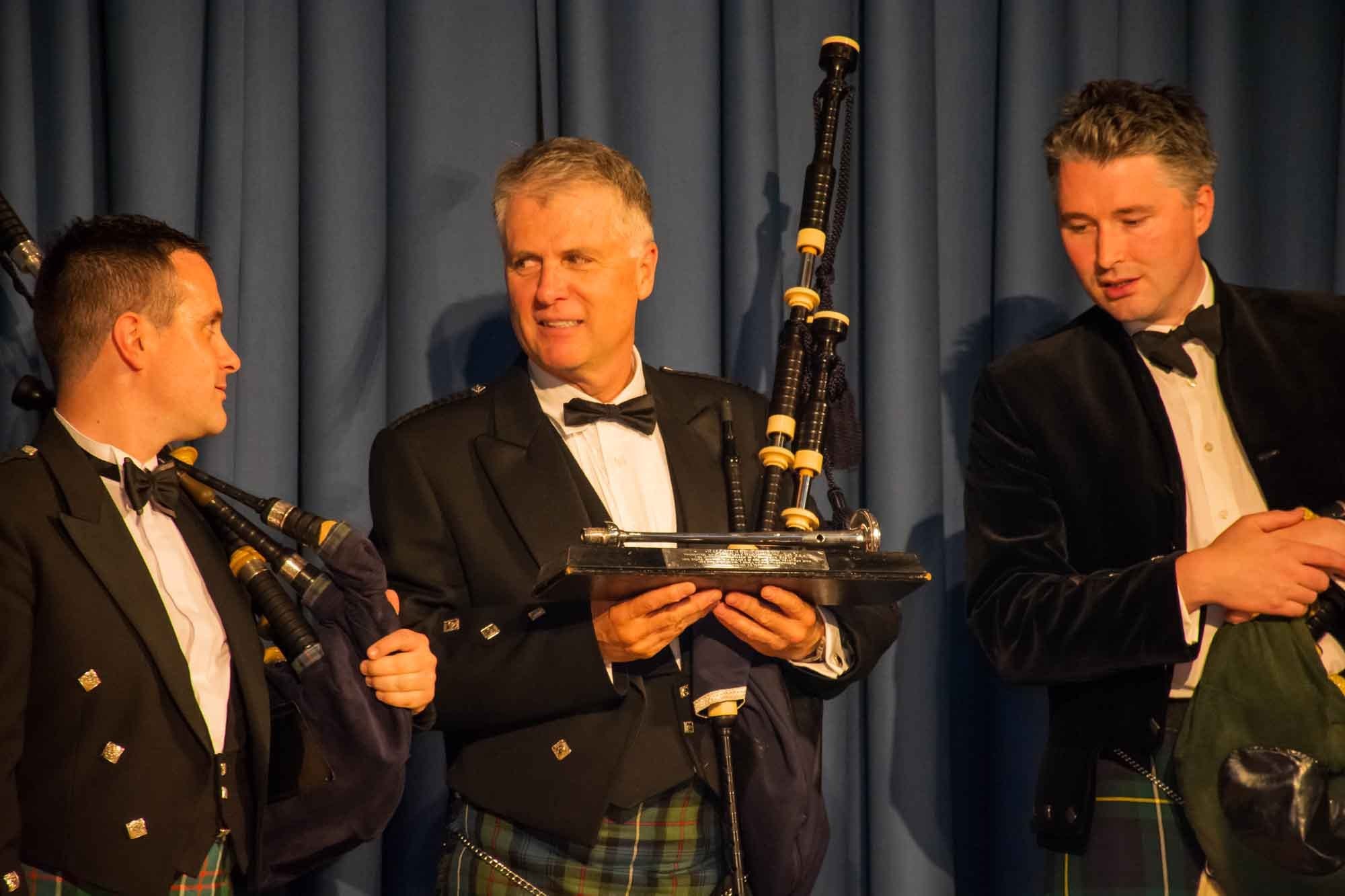 Jim McGillivray was the only judge for the competition. Contestants qualify to compete in the event by way of winning select awards in the previous year, including the previous year’s winner of the Silver Chanter.

The auditorium where the event was held was very warm, and several problems with the audio system were a distraction, including something like a siren going off when Callum Beaumont started his tune.

The Silver Chanter is officially the first event of the Piping Live! Glasgow International Piping Festival.

The contest is sponsored by the William Grant Foundation, which also sponsors the Glendfiddich Invitational, the Senior Piobaireachd at the Argyllshire Gathering and the Scottish Piping Society of London competitions, among others. 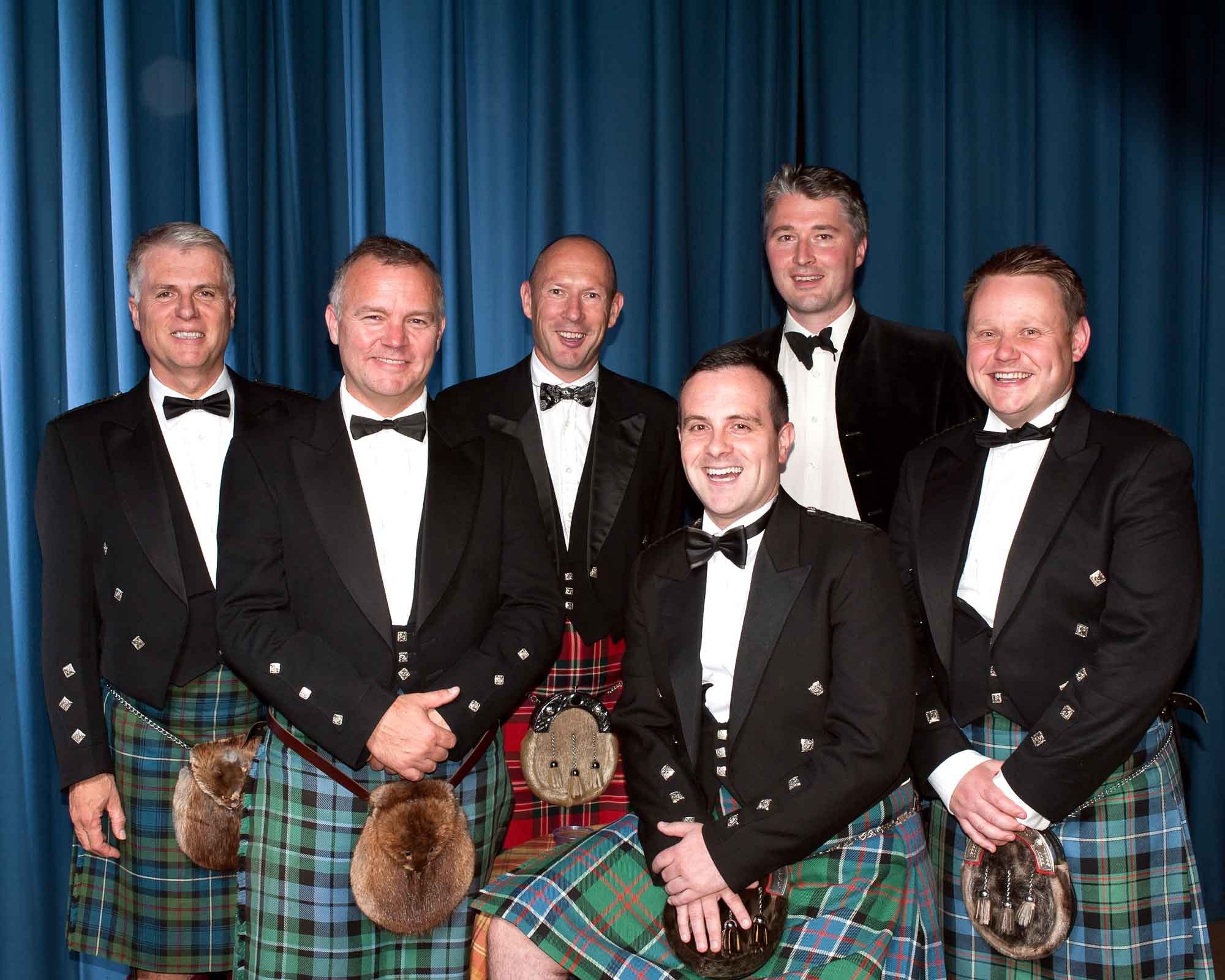