From Coronado, California, Jason Paguio is now a 6-time World Champion Drum Major. Jason won his first world title in the Juvenile category (18 & Under) in 2004. In 2007, he made international history by becoming the first person from outside the United Kingdom to win the World Drum Major Championships in Glasgow, Scotland. Following that title, he qualified as a finalist 10 consective times and repeated his World Championship wins in 2010, 2013, 2014 and now again in 2019, making him the most successful active competitor at the World Championships. 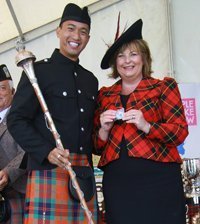 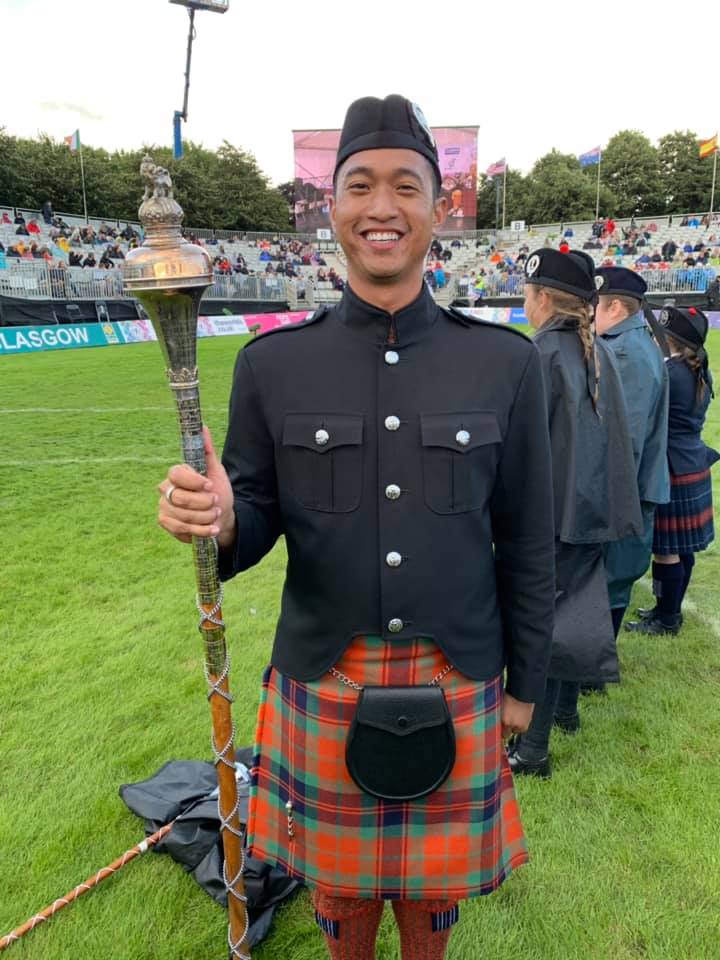