RMM2 Players On Stage With Skerryvore!

RMM Gr 2 players Damien Burleigh, Andrew Hayes and Colin McWilliams played at the Centennial Theatre in North Vancouver Saturday night, October 5th on stage with SKERRYVORE (https://skerryvore.com/) for the band's first-ever Vancouver appearance. The trio joined the band for a number of tunes and were rewarded with great cheers from the crowd.

From the event Facebook page...Described as "the next Mumford & Sons" and comprised of eight multi-talented band members from diverse areas all over Scotland. SKERRYVORE are now on a meteoric journey since their debut as a ceilidh band on the remote Hebridean Isle of Tiree. In just a few years of international touring, and 6 albums with innovative chart-smashing hits, the group is widely acknowledged as Scotland’s most promising young band and one of the country’s top musical ambassadors. 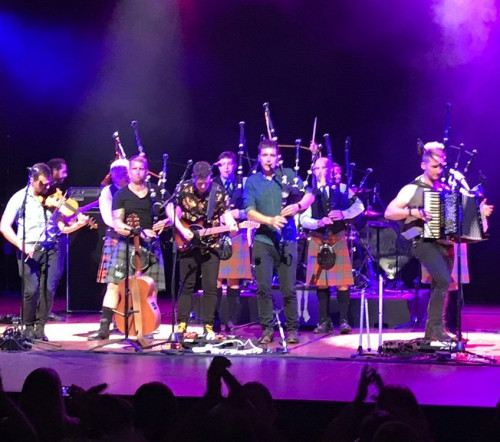 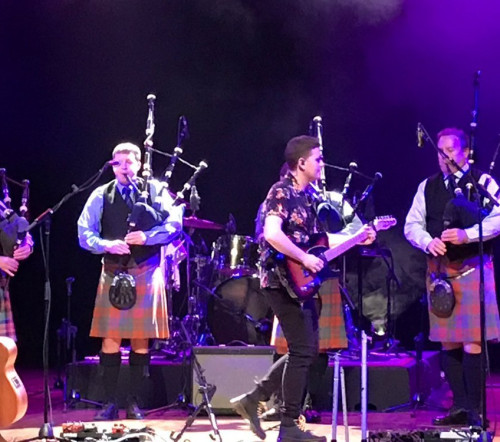 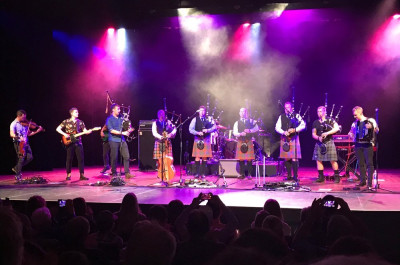 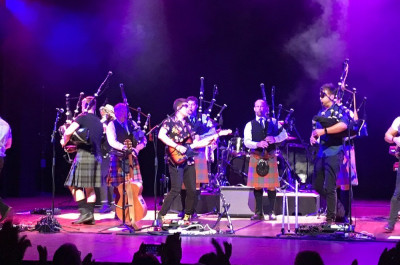