To commemorate the 25th anniversary of the Simon Fraser University Pipe Band's first victory at the World Pipe Band Championship in 1995, the band has released a two-part documentary looking back at the victory and its decade-long effort to capture the world's top pipe band prize.

The SFU Pipe Band burst onto the world pipe band scene in 1985, surprising many by placing second at the World Championships and almost upsetting five-time champions Strathclyde Police. That sniff of the winners circle drove pipe major Terry Lee, his brother, pipe sergeant Jack Lee, and a top-level circle of drummers and pipers over the next decade to build a band that marched off the field as champions in 1995, their first of six World victories. 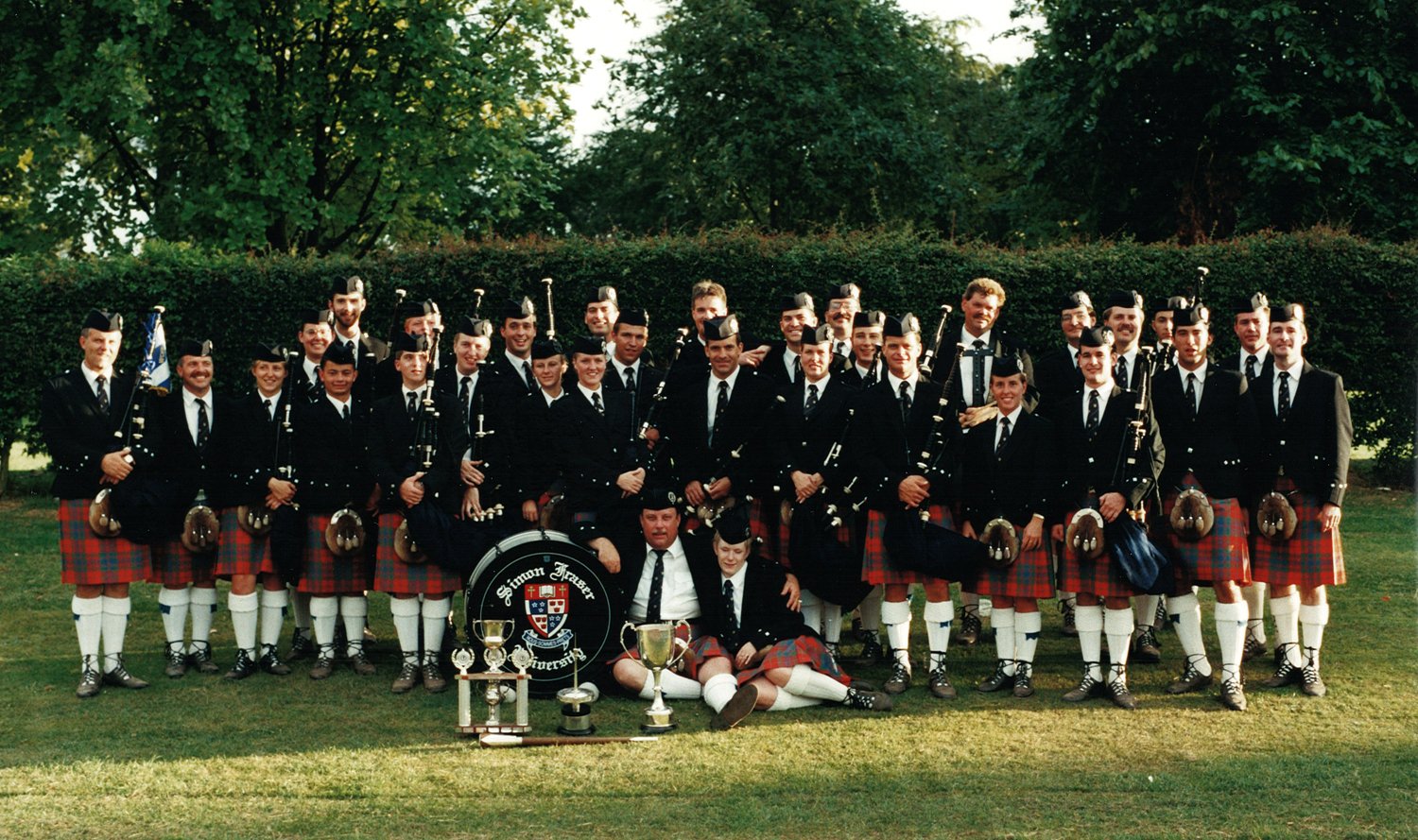 The documentary uses previously unseen video and photographs plus interviews with now former pipe major Terry Lee, and current band members Jack Lee, Reid Maxwell and pipers from the band, who recount their experience 25-years ago in their drive to the world championship.

Part 1 recounts the band's gamble to fly to Scotland to compete in the Scottish Championships in June prior to the August world championship. 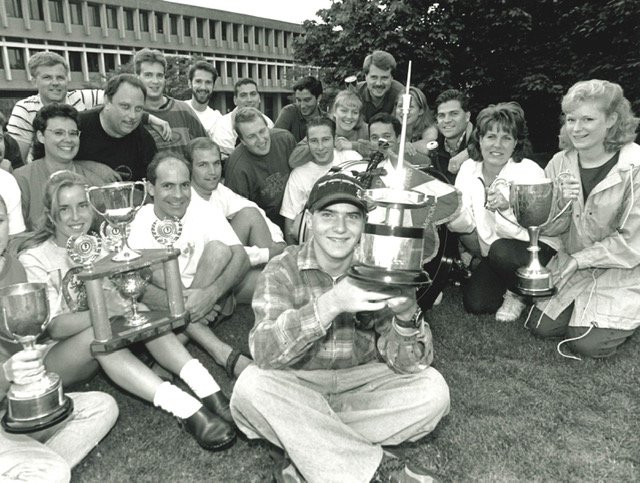