SFU Pipe Band Pipe Sergeant Jack Lee captured the 2021 Glenfiddich Piping Championship on October 30 at Blair Castle in Blair Atholl, Scotland with a 2nd in the Piobaireachd event and 3rd in the March, Strathspey & Reel event.

It is Jack's third time winning the Glenfiddich Piping Championship, following his capture of the title in 2003 and 2017.

It also comes on the 40th anniversary of his first appearance in the Glenfiddich Piping Championship in 1981, as a result of winning the Gold Medal and Silver Star at the Northern Meeting in Inverness that year. 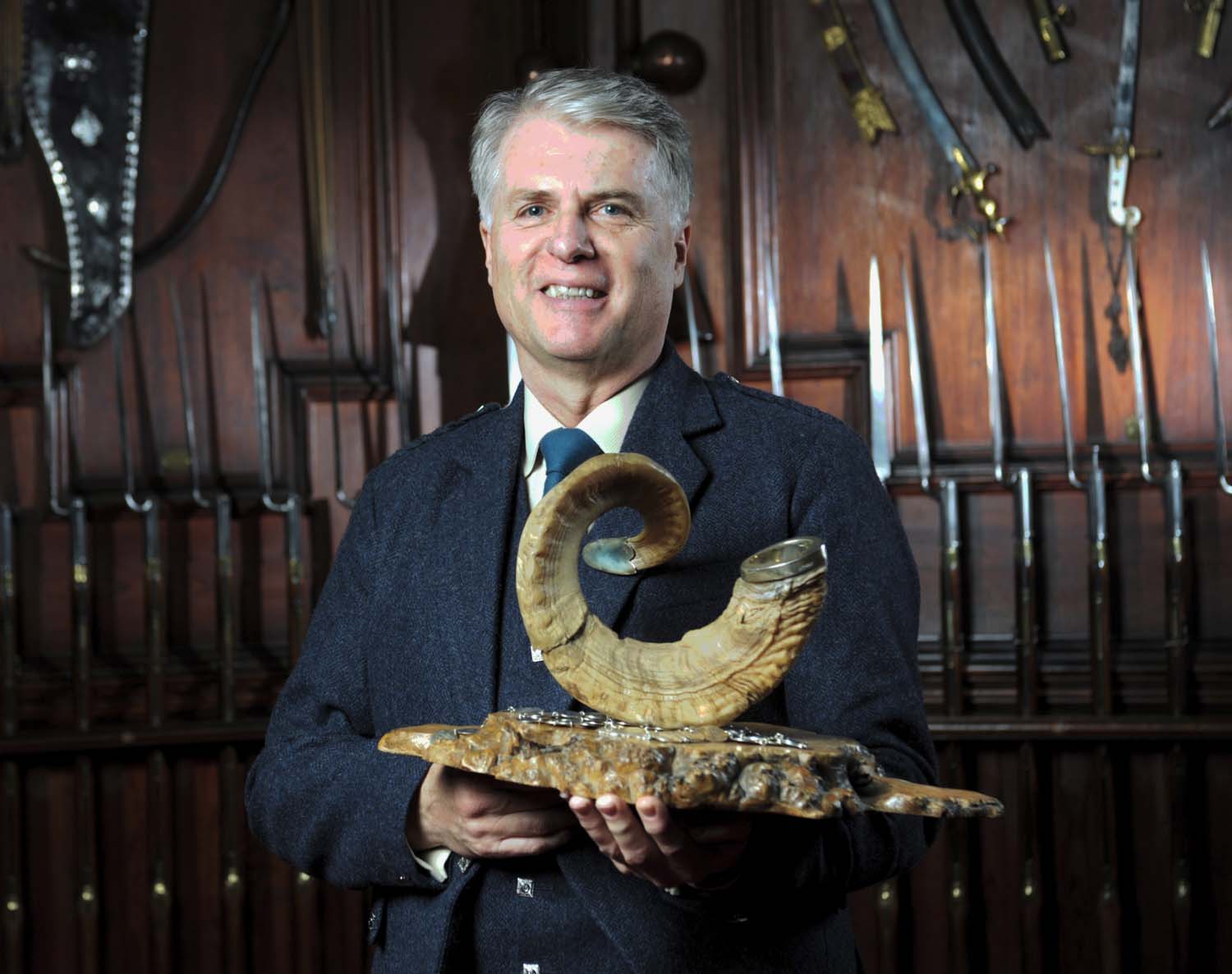 Full results are at: https://www.pipesdrums.com/article/jack-lee-2021-glenfiddich-champion/

The SFU Pipe Band organization congratulates Jack on his tremendous achievement and dedication to piping excellence. 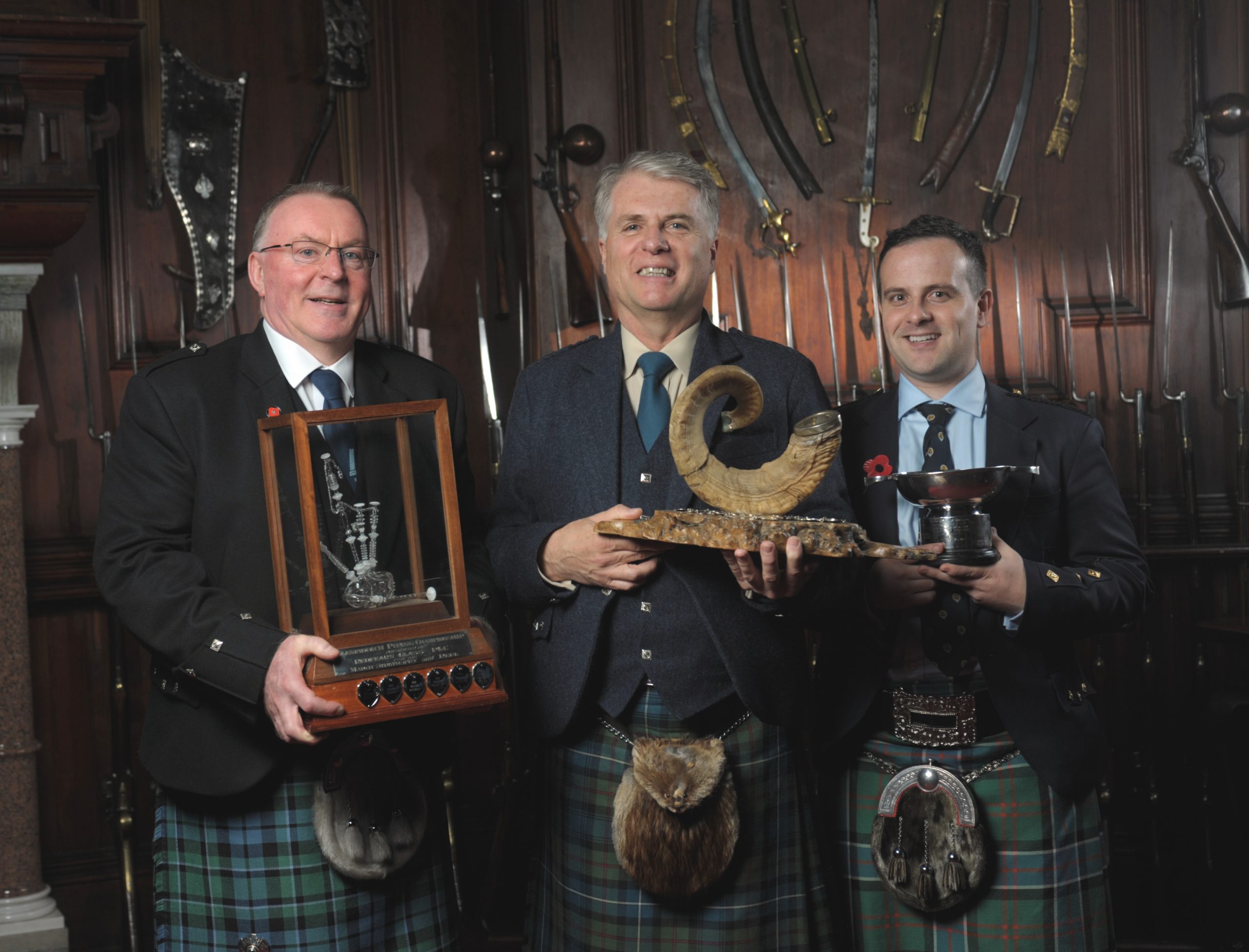 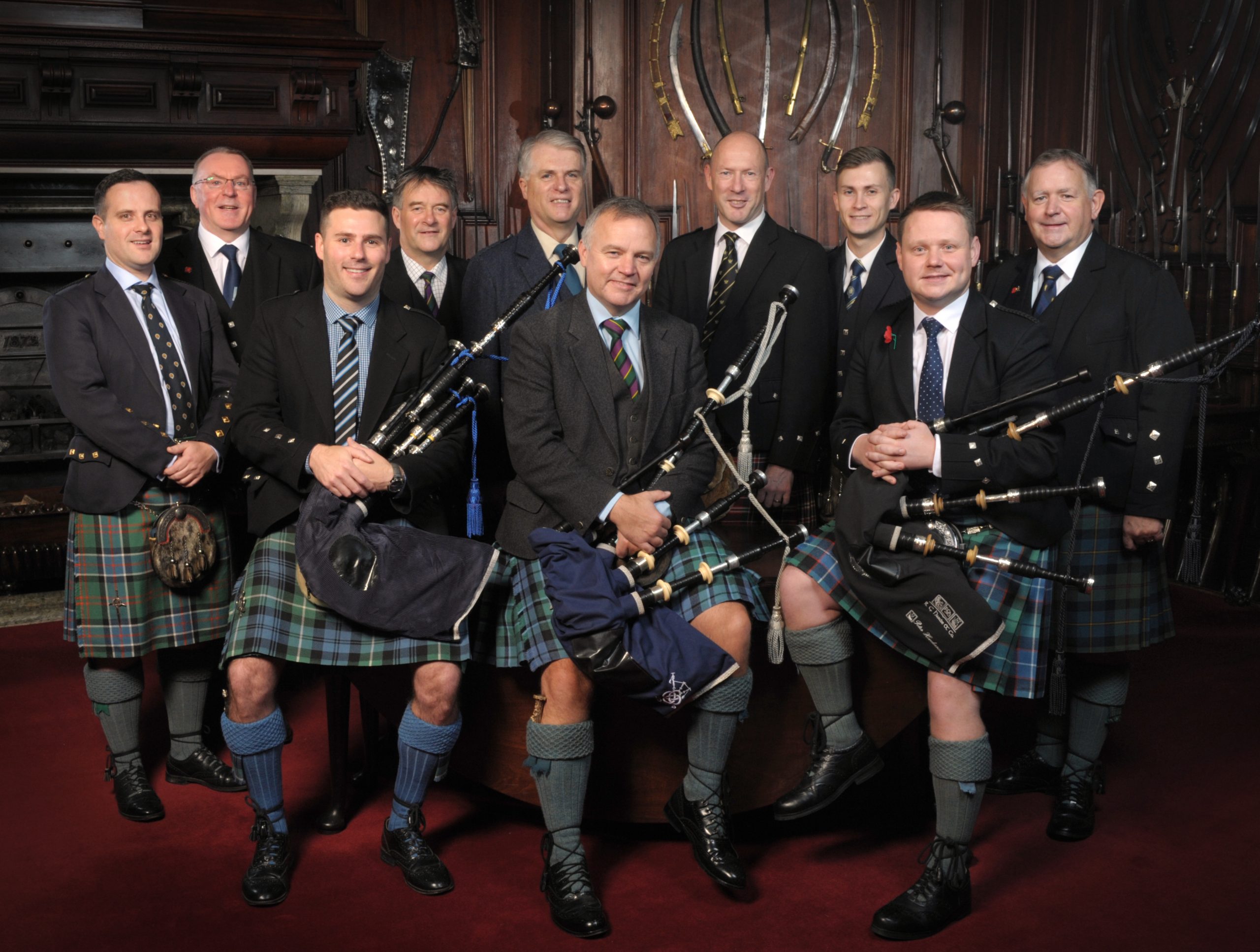