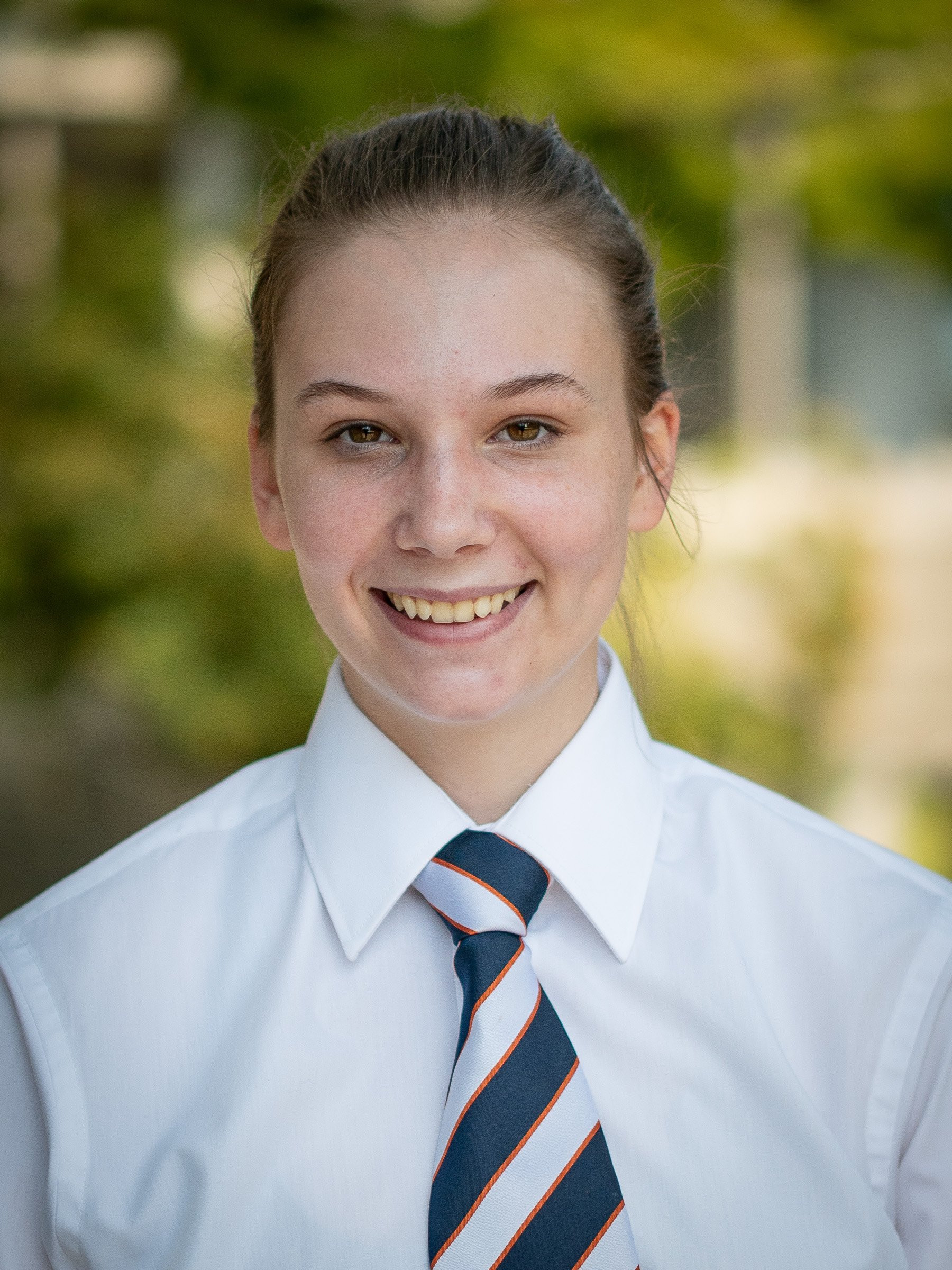 Born in 1999, Allison entered the pipe band world at the age of 11 when she began playing the bagpipes with her local band The Arran Campbell Memorial Youth Pipe Band based in Vernon BC. After four years of piping, she made the change to the bass drum and joined the Kalamalka Highlander's Pipe Band, also based in Vernon BC. After attending bass classes with Kathryn Martone at the 2014 Piping Hot Summer Drummer summer camp, she joined RMM5 in the fall of 2014. In the Spring of 2015, she joined RMM2 for the remainder of the season as the bass drummer.

In December 2015, Allison joined the SFU Pipe Band and has since competed in the 2016 and 2017 World Pipe Band Championships with many more seasons to come. She currently voluntarily teaches at Piping Hot Summer Drummer when she can. Allison attended John Casablancas Insitute for Makeup Artistry and works as a Freelance Makeup Artist in her downtime. She aspires to be a Makeup Artist in the Film industry and is working her way into the field.