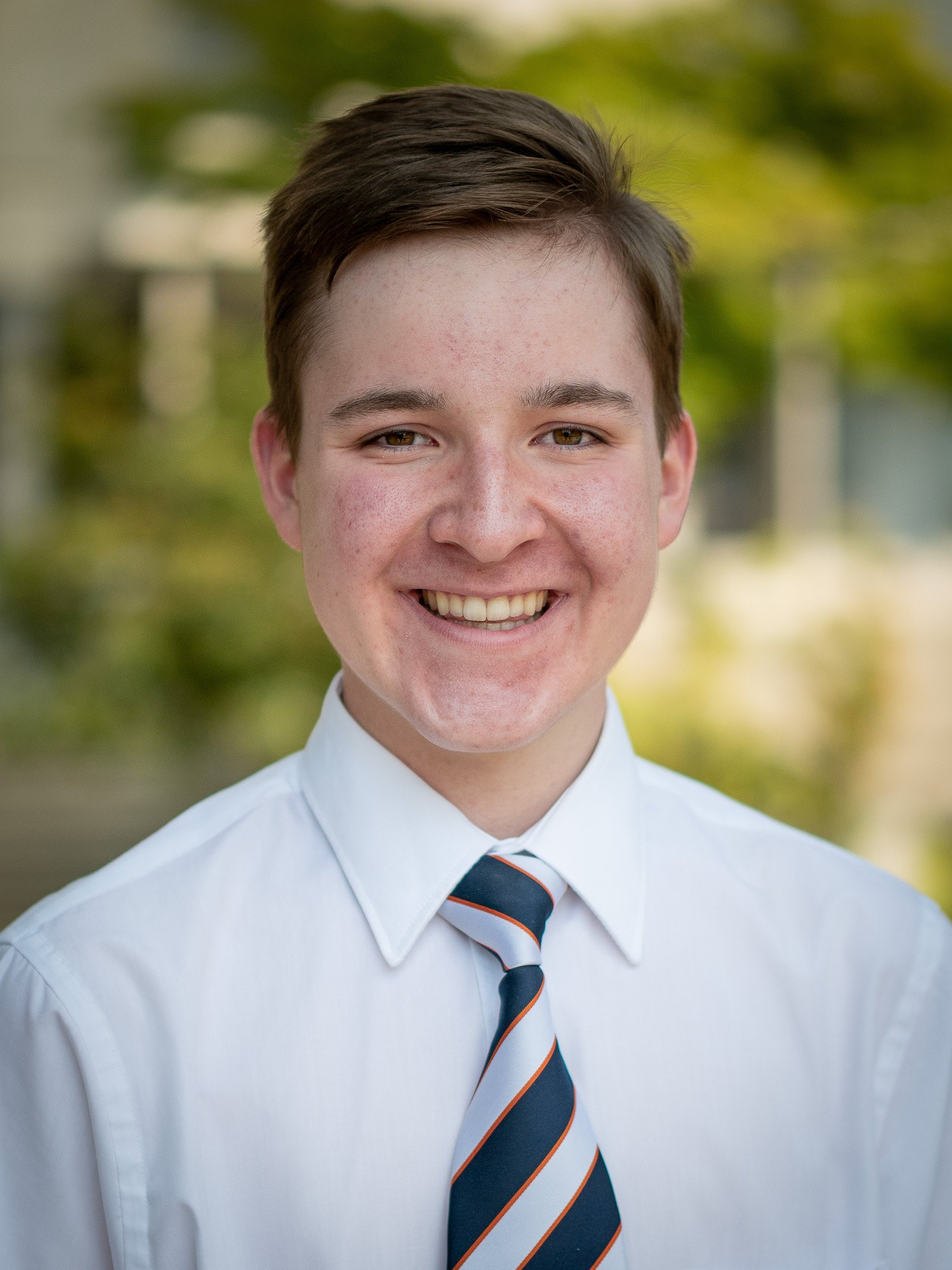 Alistair was a member of the Robert Malcolm Memorial Pipe Band for six years, competing at the World Pipe Band Championships with the band in 2014 and 2017.

He won the BC Pipers' Association Grand Aggregate in Grades 5, 4 and 3, and in 2017, he won the Grade 1 Grand Aggregate in his first year in the class. He has won the tune writing competition at Piping Hot Summer Drummer four times and placed second twice. In September 2017, he was invited to join the SFU Pipe Band. He is looking forward to playing in the band with his Mom and Dad.