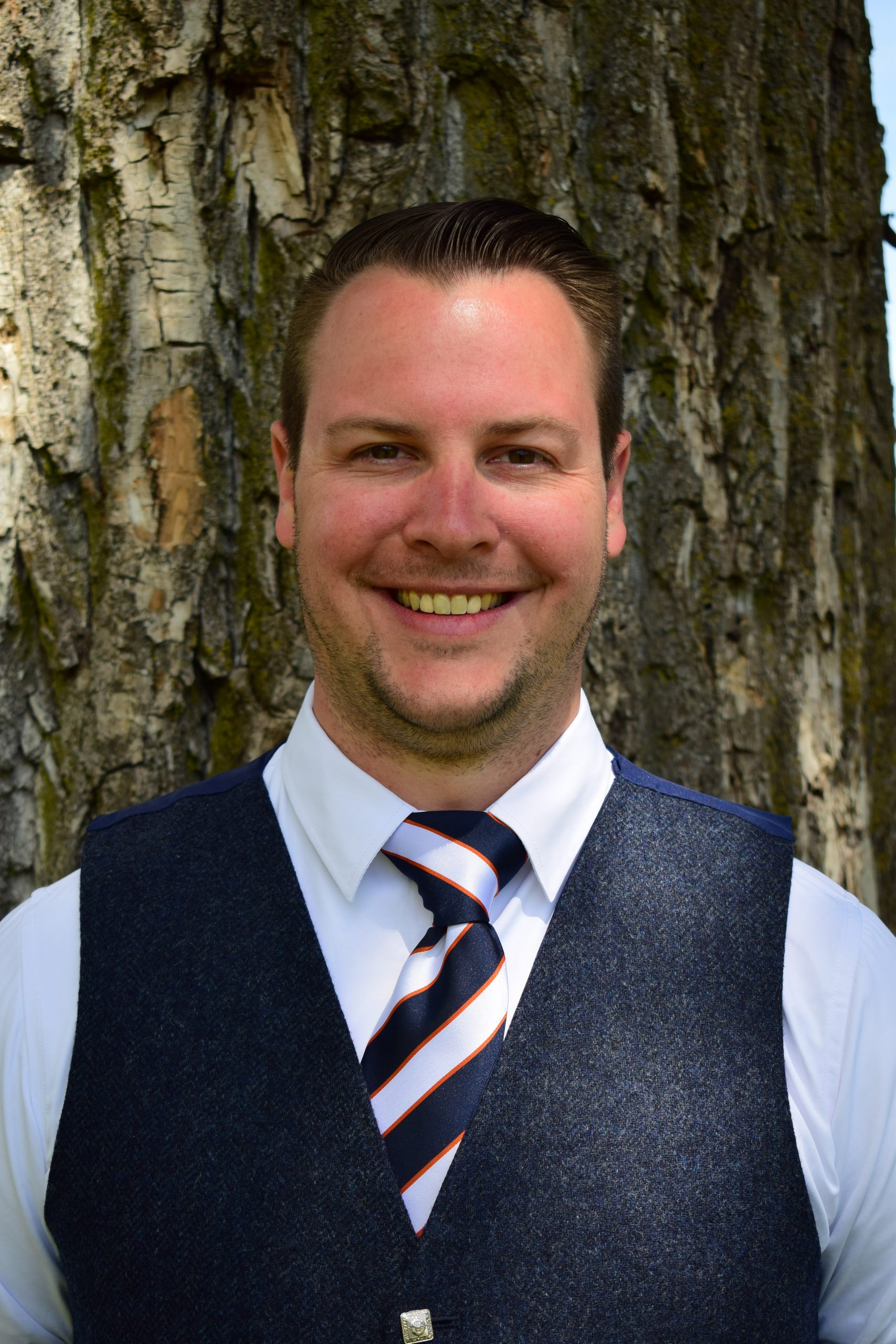 Sam comes to SFU from the MacMillan Pipe Band in Washington DC. He travels all the way from Baltimore, Maryland to play with the band. Sam got his start on snare with the Guilford and Glencoe District Juvenile Pipe Band in Baltimore Maryland, and quickly transitioned to the City of Washington Pipe band in 2005. Since then, Sam studied Tenor and Bass under Margaret Rodgers and Mike Cole, however, he is mostly self taught as a tenor drummer. He was the Midsection leader for the MacMillan grade 2 pipe band from 2015-2019, during which time he won back to back East Coast champion and back to back Gold Medals in the Winter Storm Gold Medal Tenor competition in 2019 and 2020. Sam has always viewed SFU's tenors as the best in the world and has also modeled his solo style after the SFU midsection. Sam is a Spanish teacher by day and a tenor and bass instructor by night. He is also a tenor and bass judge for the EUSPBA.