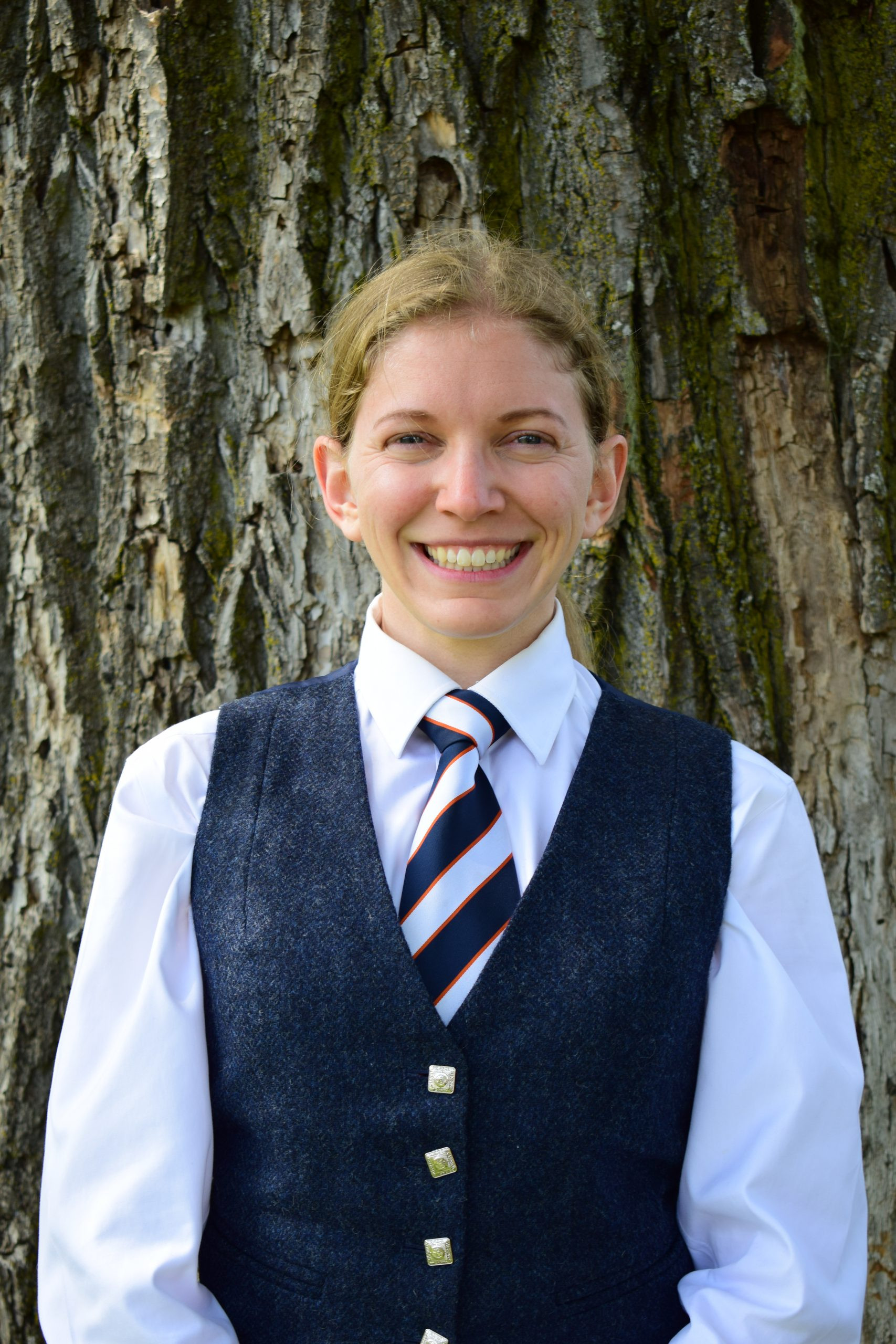 Originally from Kamloops, BC, Tori began piping with the Kamloops Pipe Band in 2009. In 2011, she joined the Robert Malcolm Memorial grade 4 Pipe Band, competing with them in 2012 and placing 3rd in the Novice Juvenile category at the World Pipe Band Championships. She then played with RMM grade 2 for three more seasons before being promoted to SFU in Fall, 2015. She has also played with the band in the 2015 Pre-Worlds concert at the Glasgow Royal Concert Hall. Tori is also a competitive highland dancer, who has represented BC three times at the Canadian Highland Dance Championships. She is currently an undergraduate student at SFU studying Criminology.