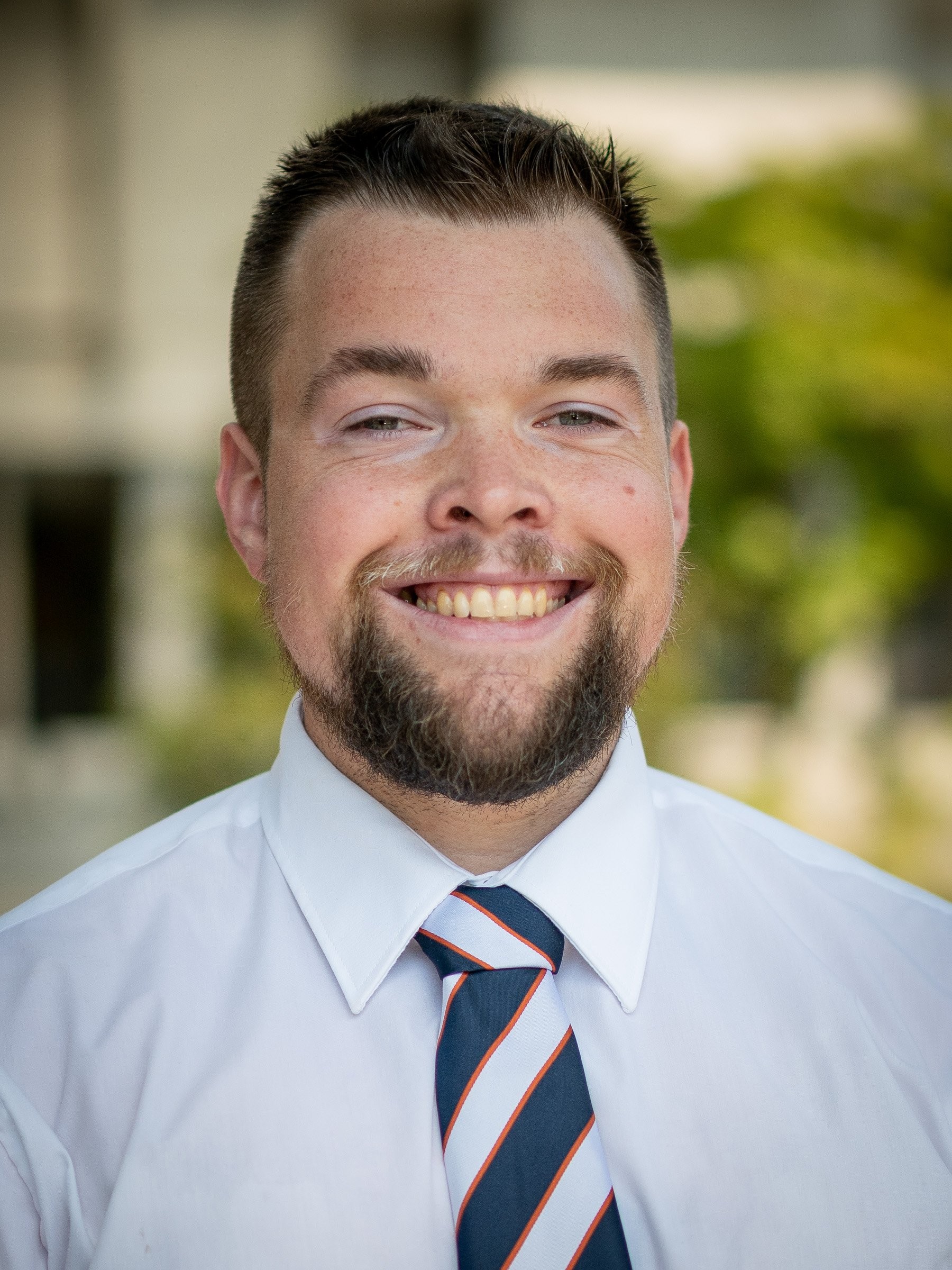 Graeme came to SFU from the Greighlan Crossing Pipe Band in the winter of 2014. He is currently in his 18th year of playing after starting in the fall of 2000 when he was 10 under the instruction of Jacqueline Middleton as a member of the White Spot Pipe Band, where he spent 5 years, including traveling to Scotland in 2005 for the band’s inaugural trip to the World Pipe Band Championships, growing up and learning.

He then spent two years playing with Greighlan Crossing before joining the Dowco Triump Street Pipe Band in the fall of 2007. After a return to Greighlan Crossing in the fall of 2009 to play with his brother for 3 years and a year taken off to focus on school, work and his health, Graeme graciously accepted an invitation to join the SFUPB in February of 2014 and has thrived in this amazing organization being able to play with and next to some of the world’s best and brightest musicians.

RMM Supports the CIBC Run for the Cure

RMM2 Players On Stage With Skerryvore!