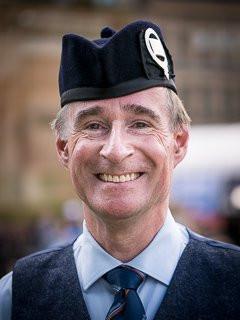 Many of Rob's compositions have been played by the band over the years and he has also been an instructor in the Robert Malcolm Memorial Pipe Band organization.