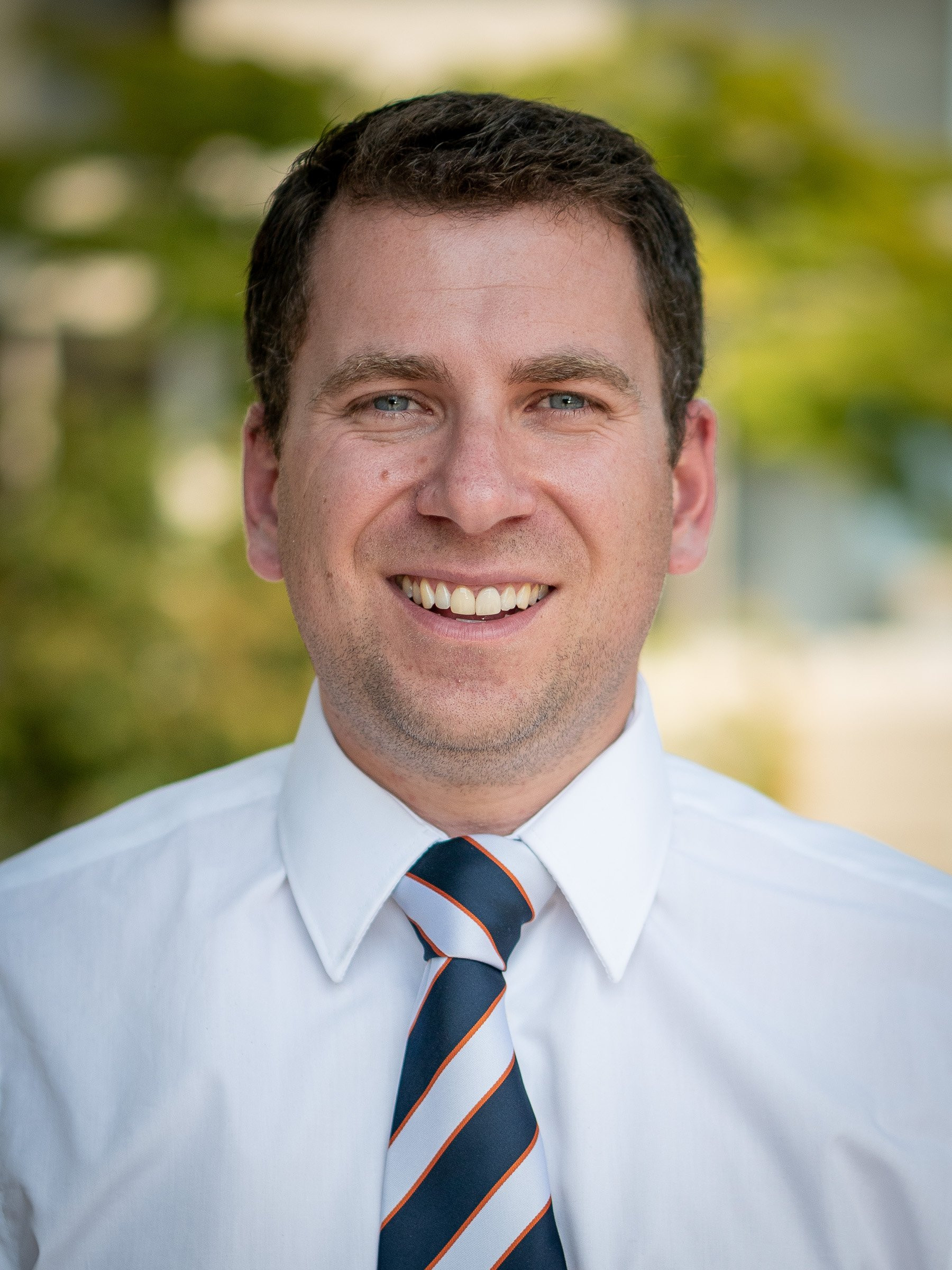 Tano learned his drumming at George Watson's College in Edinburgh, Scotland. In 2004, he won the Juvenile World Solo Drumming Championships. Tano has been a semi finalist in the world solo drumming championships for the last 5 years, and has placed in the top 3 at the MHAF, Kansas City, Winter storm Gold medal drumming competition since 2009. Tano has a Scottish Music degree which he attained from the Royal Scottish Academy of Music and Drama, Glasgow. During this time his principal study instrument was snare drumming where he took weekly lessons from Jim Kilpatrick for 4 years and competed with Shotts and Dykehead. He also took piping classes from Chris Armstrong for 2 of those years.

From 2008 to 2011, Tano taught snare drumming to the world famous Juvenile band, St Thomas Episcopal school in Houston, Texas. In 2013 he taught the RMM Grade 3A band where they went on to win the world pipe band championships.