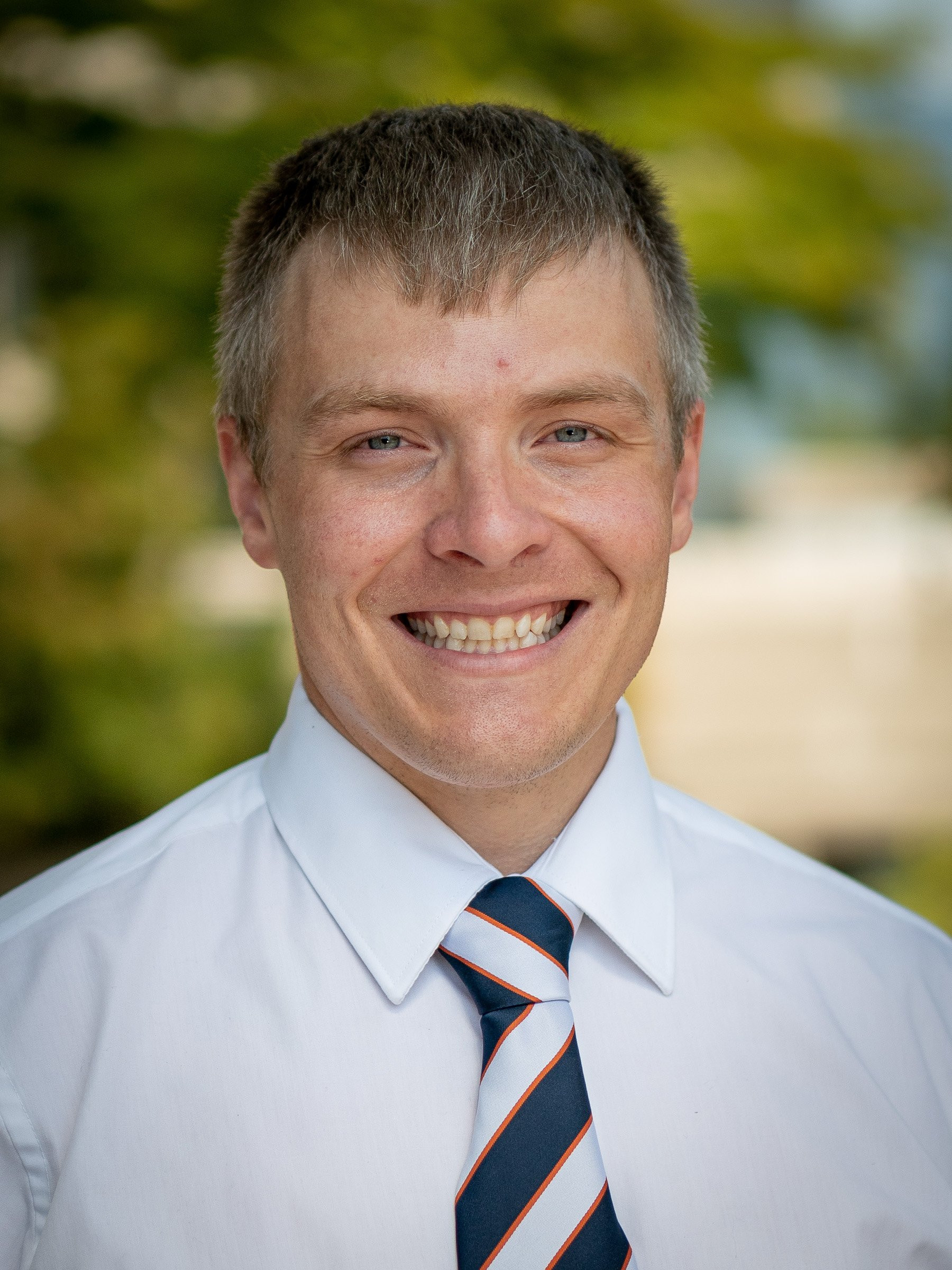 Grant has won several significant solo drumming prizes during his drumming career. He won the BC Pipers Association Grand Aggregate, BCPA Annual Gathering, BCPA Knockouts and has appeared in the final of the World Solo Drumming Championships.

Grant learned to drum from his father, the Lead Drummer of the band, Reid Maxwell and continued learning his craft through the RMM organization. Having been a product of the organization, Grant now teaches at RMM as well as having several private students.