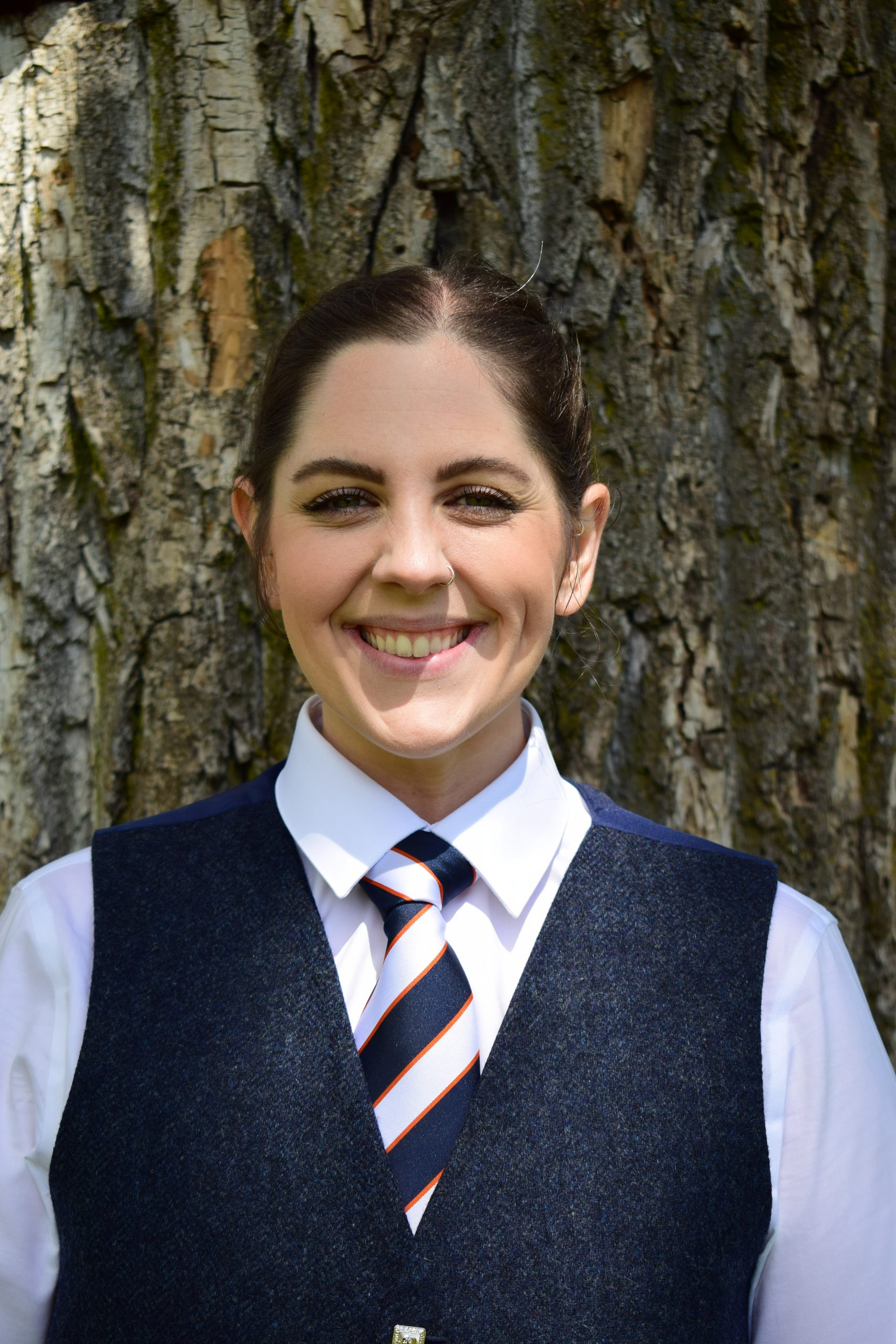 Molly is originally from Sacramento, CA, where she grew up in a family heavily involved in the pipe band community. Her first instructors were Liza and Davey McAdam, and then her oldest brother, Duncan McPherson. The first band she played in was her mother's band, the City of Sacramento Pipe Band. She played in CSPB for about 11 years, then moved on to play with the Prince Charles Grade 2 Pipe Band, where she was appointed drum sergeant in 2010. Molly then had the opportunity to join the Los Angeles Scottish Grade 1 Pipe Band, where she played for the next 5 years, and was appointed drum sergeant in 2016. She later played in two other Grade 2 bands, North Stratton Pipe Band and Great Lakes Pipe Band, while finishing up her undergraduate studies in Psychology. She joined the SFU drum corps in 2020, and is currently attending Seattle University for her master's degree in Clinical Mental Health Counseling.