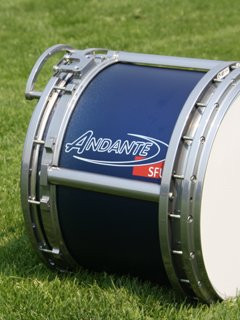 Lauren started tenor drumming in 2002 with the Robert Malcolm Memorial Pipe Band. She traveled to Scotland with RMM in 2005 and won the Juvenile World Pipe Band Championships. From 2008 to 2010, Lauren played with the Dowco Triumph Street Pipe Band. After nearly 9 years of retirement, she returned to tenor drumming, joining the SFU Pipe Band in October 2018.