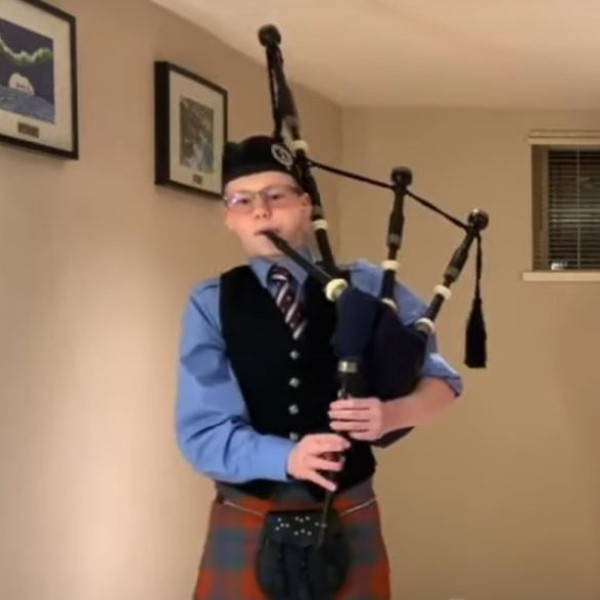 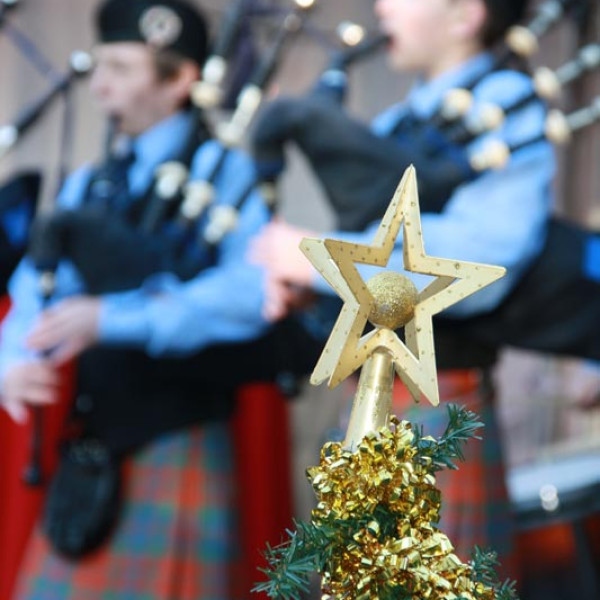 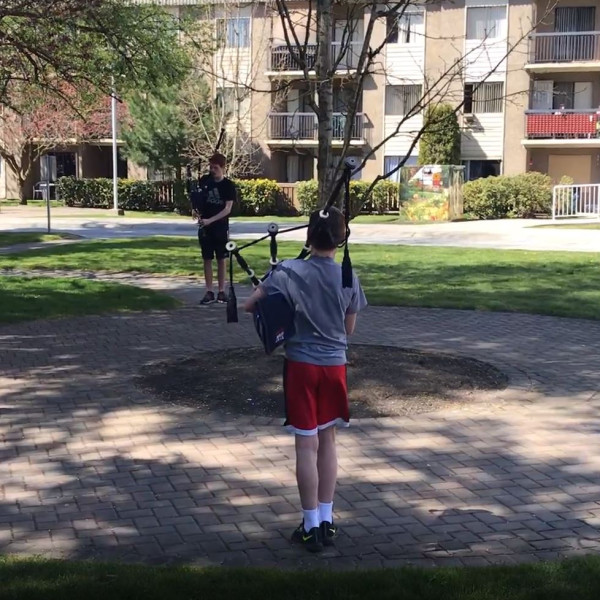 RMM playing some Easter Sunday tunes for a group at a seniors home in Langley,…
Read More