Based in Burnaby, British Columbia, the SFU Pipe Band Society is the musical ambassador for Simon Fraser University, the top comprehensive university in Canada.

The SFU Pipe Band with its youth development program, the Robert Malcolm Memorial (RMM) Pipe Bands, contributes to fulfilling the university's mission of innovative education, far-reaching community engagement, and striving to be a world leader in its field.

The SFU Pipe Band has been the World Champions on six occasions, as well as North American and Australian Champions, and are continually successful in local, national, and international competitions. The band has also performed concerts at some of world's most prestigious performing arts venues including Carnegie Hall, Sydney Opera House, Glasgow Royal Concert Hall, and Lincoln Center. creating live recordings at these venues among its 12 albums and videos.

All the Society's bands perform in competitions and community events throughout the year and across North America's Pacific Northwest as well as international venues. 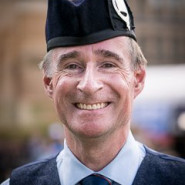 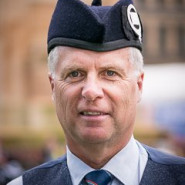 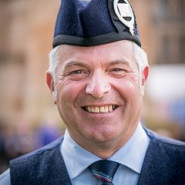 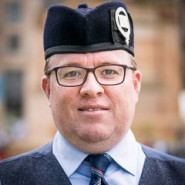 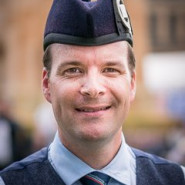 Under no situation will we ever divulge your personal contact or credit information to anyone without your prior consent. You should know that we have no idea what your credit card numbers are. They are withheld from us by our e-com provider – that is for your protection as well as ours.

We will do everything possible to deliver you products and services that you are satisfied with. If there is any concern we will replace your product within 7 days. If you are still unsatisfied with our products or services we will issue you a full refund within 14 days.

The pipe band’s title sponsor and close partner, SFU is also one of Canada’s premier post-secondary educational institutions. SFU provides the band with funding, scholarships for band members, and practice facilities and in return the band performs for graduating students at all SFU convocation ceremonies and represents the university around the globe. It’s been a great relationship that we hope continues ad infinitum.

Tartantown supplies the world’s finest supplies to the SFU Pipe Band, and to pipe bands, highland dancers, and enthusiasts around the world.

The Simon Fraser University Pipe Band Society gratefully acknowledges the ongoing support and assistance of the Province of BC Community Gaming Grants Branch. This support enables us to teach and perform the bagpipes and drums in British Columbia, Canada and abroad.

Donations to the Society

Have a message for us?

Have some Questions?
Check out our FAQ page.